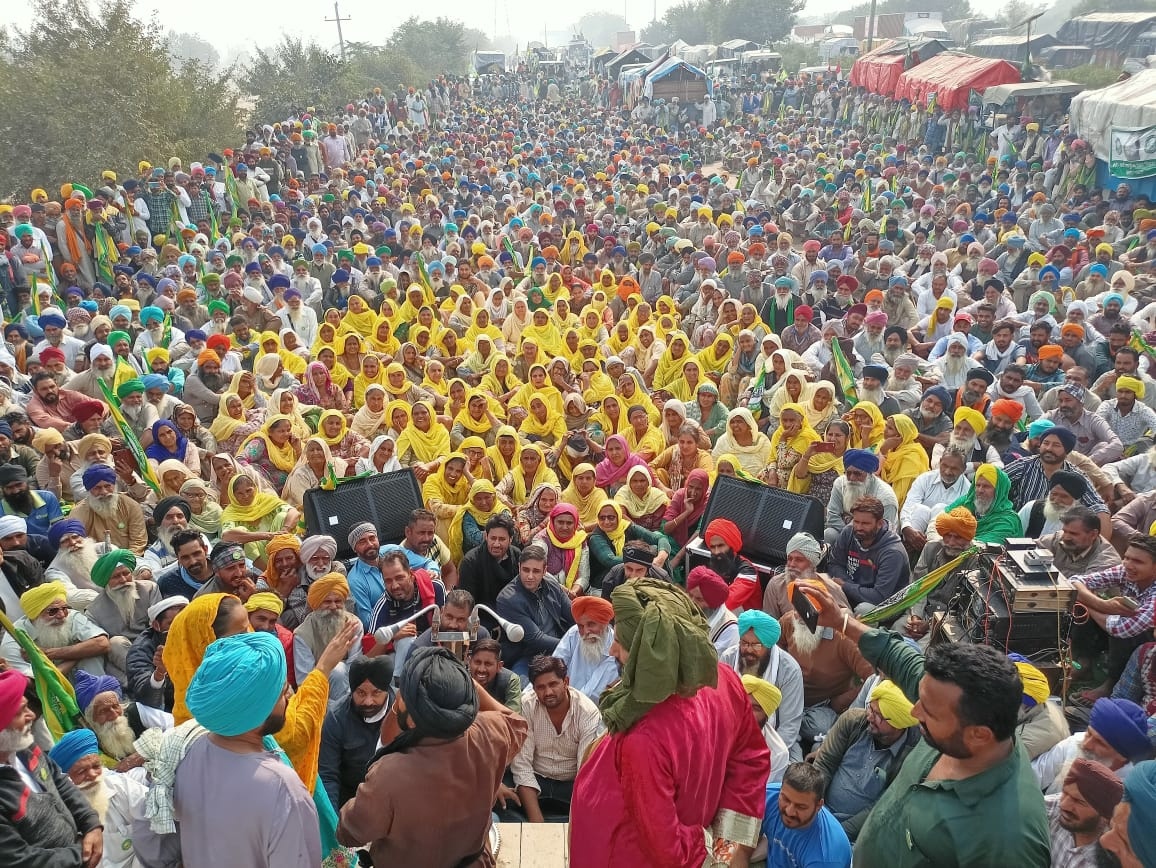 The Farmers of Punjab pushed the green revolution, which changed India's landscape of food security forever. 2020 has witnessed another revolution of sorts with Farmers taking a stand against the Farm Acts, which they believe are meant to put them out of business.

What we have seen is nothing short of a revolution—the Youth and Old alike pushing boundaries and digging in to make their voices heard. And equally significant is the rise of Women Farmers leading the way. 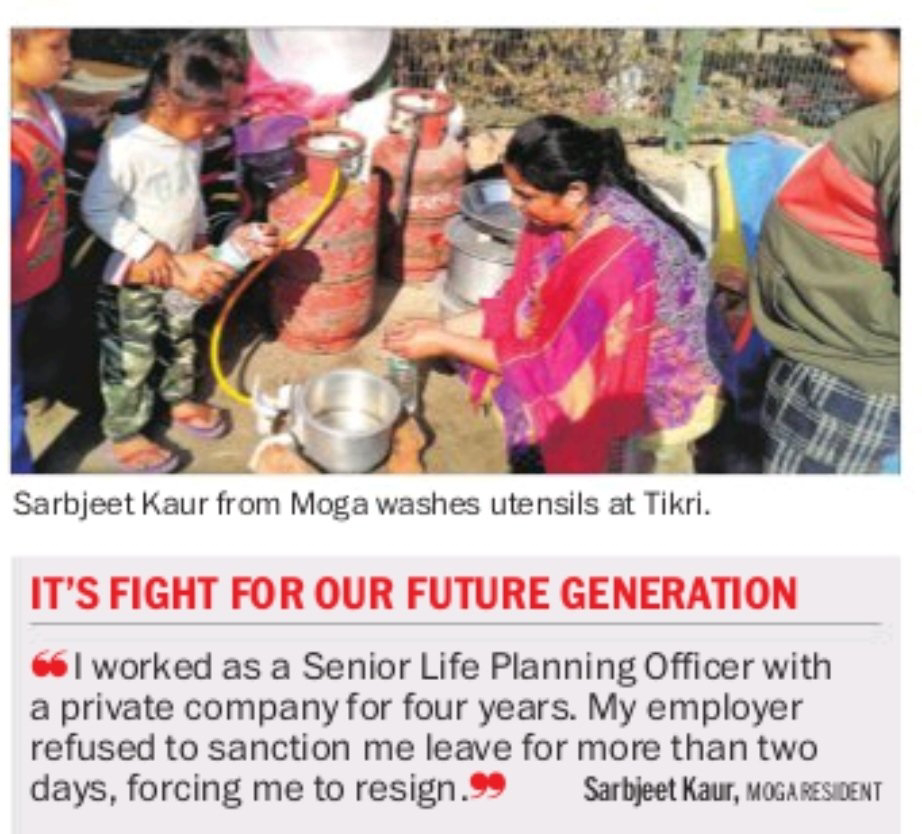 Women have traditionally been a background in Indian agriculture. Not out of choice but as a matter of family duty, they have always worked the fields, taken care of animals besides their usual house chores. That's how the traditions have ever been. Although never in the foreground, they have always worked the fields. It's not a career choice for which they get respect, like a bank official, but it's a career, no doubt.

It's heartening to see in 2020 how Punjab women farmers are now coming out of the shadows to etch a name for themselves. Ever since the protests started in June, the women farmers have been marching alongside their male counterparts. Even when the "Delhi Chalo" call was given, many women farmers packed their bags for what they knew would be a challenging and long haul. The rural women are not well-traveled with duties at home, bounding them for years. Still, they picked up the flag for an adventure they weren't aware of.

As of today, December 17, the women have not been able to enter Delhi. Many had set out from their homes on November 25 and are still camping out outside Delhi, living on the roads amidst bad sanitary conditions, chilling cold, and a hostile government. They, too, had to bear the brunt of the police force against the farming community.

But the biggest enemy of a woman can be a woman only—That's what I always believe. So even though thousands of women are on the protest site, India's women journalists prefer to demean them by just blacking them out.

These women are not here to cook meals and do the heavy work for the male leaders. They have a voice of their own and often speak on the dias. The Bhartiya Kisan Union - Ugrahan, makes it a point that women are always well represented on stage and are given opportunities to speak.

Their leader, Joginder Singh Ugrahan, has a formidable personality and is an old school leader. They have a Vice President, Harinder Kaur Bindu, who leads the women wing. It's inspirational. Women are not being used as a background prop but given a front seat. I heard one woman tell a small media outlet that the farm laws affect them the worst. When farmers' income dwindles, the most significant burden will fall on the homemaker, who has to run the household on limited means.

But you will not hear all this on National Media. Our well educated middle class prefers to look down upon these women from rural areas depending on their political preferences. No women's commission is questioning how the right to protest is being muzzled for these women.

The urban types call these people terrorists, Khalistan sympathizers, for hire protestors, and whatnot. Never mind that Harinder Bindu has been farming for 30 years now. Along with her activist experience, indeed, I can look up to her opinions as an expert. She would know things better than me. But in a pure chauvinist manner, we muzzle down her voice. We blackout the women from our national discourse. From our TV screens. Never mind that the same woman we are calling a terrorist lost her father to Khalistanis. Her father, Megh Raj, fought against them and was killed as a result. How more can you demean a woman other than insulting the memory of her father. The entire nation should be ashamed of watching and listening to those who support such an argument.

Things are tough for women in the protest field. We have lost 70-year-old Bibi Gurmel Kaur, who dies on December 8, fighting for the cause. We saw how an elderly lady was termed as a protestor for hire by the powers to be. We can see that even lakhs of females work our fields, with Union Ministers no female leader was present for talks.

But the good news is that Punjab now recognizes its women's farm leaders. In a Press Conference, a farmer leader said they are making arrangements as facilities are not proper for women to protest. Many women want to participate, and they are working on it.

At Sewa Stalls by people, several essentials are being distributed by people of Punjab. I was heartened to see Sanitary Napkins for ladies being distributed free. In a country still shy to discuss PMS in Urban or Rural areas, that people are collecting money to distribute free Pads at a protest site is a positive sign.

It will do well for India to recognize and build upon this leadership. This farmer's movement is redefining how women's role is being seen. An appreciation also holds suitable for those handling the farms and the fields as their husbands, fathers, and brothers are fighting the battle on Borders of Delhi.

It's time for the entire nation to recognize, respect, and amplify their voice. This revolution belongs to them in a way.

farmers protest said…
Despite calls for elderly, children and women to leave the protest sites around Delhi, women at Singhu border say they are here to stay braving the harsh winter and that they will lead the tractor march to Delhi on Republic Day.
January 19, 2021 at 12:51 PM