The People & Co. in its new avtaar

CanvasLaugh Club or CLC has been a pioneer brand, bringing in the best of the stand-up comedy in India to leisure seekers. It built up a strong platform for comedians and humor enthusiasts in Mumbai and later in Gurgaon.

I recently visited the place now referred to as The People &  Co. to get acquainted with the new branding structure and whether there really existed a need to upgrade the experience. The founders of the place have now expanded their platform to host a wide range of live events under their Get Live initiative. They have aimed to move beyond the comedy and culinary scene to enhance client experience with stuff like live bands.

The location is great, it is situated at the Cyber Hub and this space was earlier being used as an office. So they have got a large space with a generous front which has been designed aesthetically. 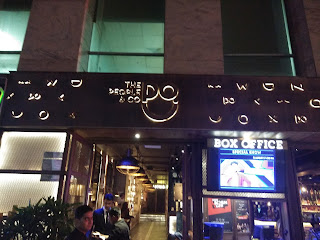 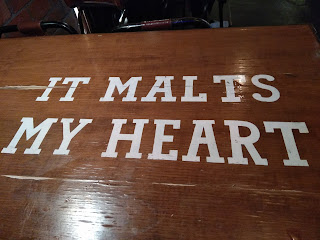 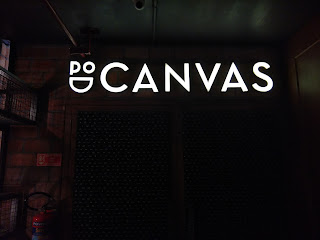 The Delhi venue has been designed to offer varied experiences from their different venues including a Restaurant know as the Plate, Bar known as Public and Comedy club known as Canvas.

Canvas (the rebranded name for Canvas Laugh Club) is a space for roaring performances like stand-up comedy, musicals concerts, fashion shows and theatre. It is currently the only club in the Delhi NCR dedicated to the comedy genre with purpose built acoustics to enhance the experience of watching live stand-up comedy.

Plate a chic and posh restaurant that brings to the platter a plethora of progressive world cuisines and the chefs decide what they feel like ‘cooking’. Plate believes in preparing a piece of art instead of just another meal and make sure you are in for a delicious surprise that leaves you craving for more.

Public is a bar and open space, which opens up in the promenade, as the name suggests, is accessible to anyone and everyone. An all-day wine and coffee bar, the stage is open to an impromptu jazz set with mature and amateur musicians.


The edifice unfolds from a wrapped wood-and-copper facade, with the glow from its dimly illuminated atrium surrounding earth-toned marble floor. The interiors of The People & Co create an eclectic look that emphasizes on the basic philosophy of being simple, earnest and rustic. The design features a timeless worn feel with reclaimed brick walls, corrugated metal detail and beautifully rustic images spread all over the place. A wall dedicated to the merchandise of Canvas called the HaHa People. The place also offers a range of HaHa People merchandise on sale suited and made purely with an intention to bring a smile on everyone’s face.

A great place over all to chill and enjoy some great live shows and positive vibes.
Labels: Events