Hey all,
I just got a new Red Mi phone from Quickr.Com. And here goes my story of purchasing a product for the first time from Quickr.com. So, as you know this new Redmi phone from Xiaomi (Often called the Apple of China) is flooding the Indian market with its amazing features and great price. I had an eye on this product but on Flipkart it sells out too quickly. It is virtually out of stock. So I thought of trying to buy a phone over quickr. People say, it has a lot of a variety and a lot of phones are up for sale from people who no longer want to use their phones.
So my hunt began on quickr.com home page. It had an option for choosing a location which I set up as Delhi. And Oh My God, there were so many options. As in, you can buy any phone of any make or model. For my nominal budget I could buy any phone. I researched various phones which I could buy. Research looked like an uphill task but it was quite easy because of the navigation panes on the left hand side of the page. For example, I wanted to see phones according to manufacturer name. So, I kept checking one by one and looked out for the bargains for each handset. Just because I had a preference for Xiaomi does not mean I could not look out for other options. Then there are other options like price range, features etc. to help you to look for things in a structured way. There are a lot of postings from dealers. But I was not very enthusiastic to buy from a dealer. So there is this option where you can choose between postings from individuals or dealers or both. Just check an option and move on. These selections are very important for the sheer volume of postings on Quickr. If you check on the options, one you are able to be specific in your search and second, you are able to eliminate a lot of listings which would be of no interest to you.
The category list was
http://delhi.quikr.com/Mobile-Phones/w635?dtfilter=1&pageType=last

Finally, I shortlisted about seven ads and called them all up. Two ads were such, where number was out of reach or did not exist. In any case I used that button they have, to reply to this ad. It is such a simple tool, why should any call? Some of the numbers are busy or people are busy. I say, just type in a message and drop it off for the ad poster to read and reply. So one by one I contacted all sellers. Mostly I focused on Xiaomi Red Mi, but I also called up for Moto E phone and Micromax handsets. With the Micromax one, I was not satisfied with the product specs, so I politely told the guy no. For Moto E phone, the person selling was visiting a relative who was sick in Faridabad, so I told him I will call him back, in case he come back early. In the meantime I queried other people.
It was then that I got a call from this guy Umesh. He was one of the sellers whom I could not contact due to number being not reachable. He had received my message with my contact number and so had called me back. I liked his way of explaining things, especially when I told him his number was not reachable he said, he might have made a mistake in the number he had listed. So while on call only, he checked and explained that yes he had made a mistake. I asked him his location in Pitampura that was the place he told me he lived at. He suggested we meet at Netaji Subash Place in Pitampura. I immediately agreed for I was heading towards Delhi Haat, which is directly opposite to Netaji Subhash Place.


We met at this place, a good eating joint, where he showed me the phone intact with box and all accessories. I asked him, for I was curious to know, why would he want to sell his new phone. Frankly, he said, “I don’t like its looks. When I purchased it, everyone was like, it is a good phone, buy it, buy it. So I registered for it and eventually bought it. I never had seen this phone with anyone so did not how it looked like. The features of the phone are fantastic, so I think you will love it.”
Well I liked the looks of the phone. It is metallic grey in color and has that rugged look that feels so rough and tough. The screen size is huge which is a huge plus for me, as I have to read blogs, messages and emails a lot on the phone. Bigger screen size facilitates reading. The 1 GB RAM thing is a good idea too, making the phone a good value buy. I chatted for a while with Umesh, then asked him to wait as I went outside to discuss with my cousin over the phone and once done, I asked Umesh to accompany me to the nearest ATM, where I withdrew the cash and handed over to him. Over all it was a value buy for me. All thanks to Quickr and Blogadda the facilitators of the campaign I am now a proud owner of a new phone.
Here are some pics of the same. 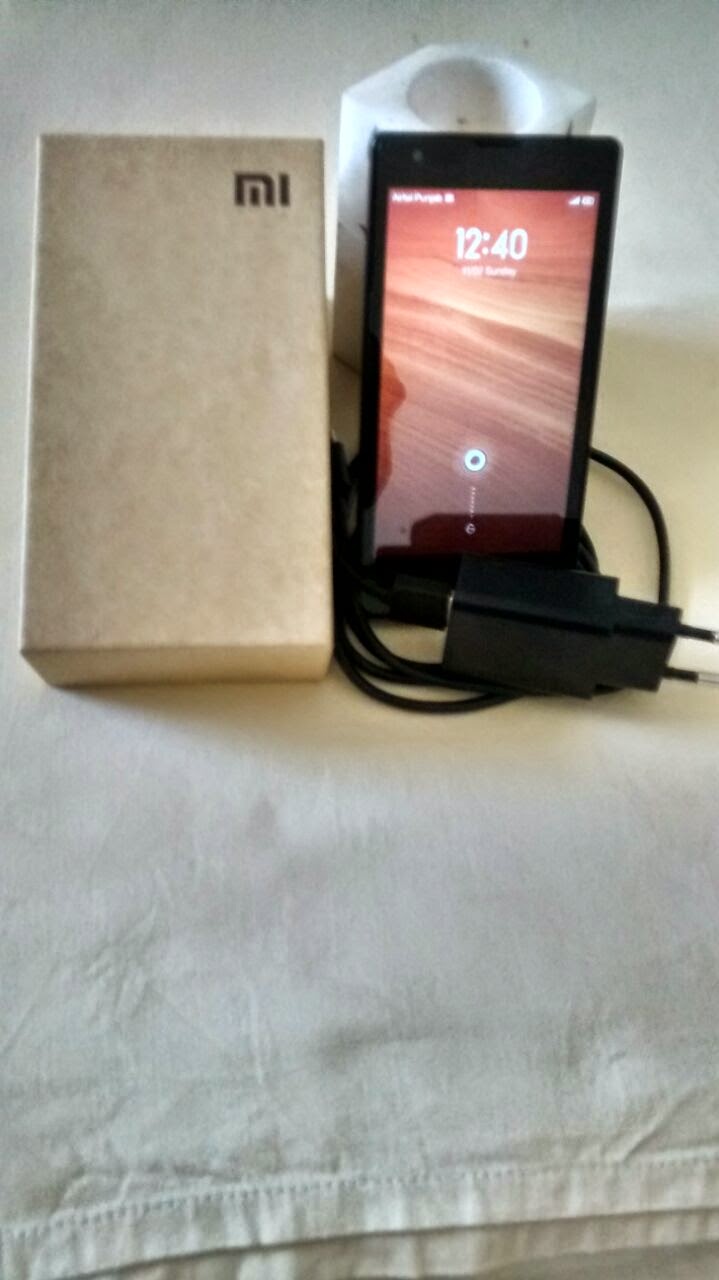 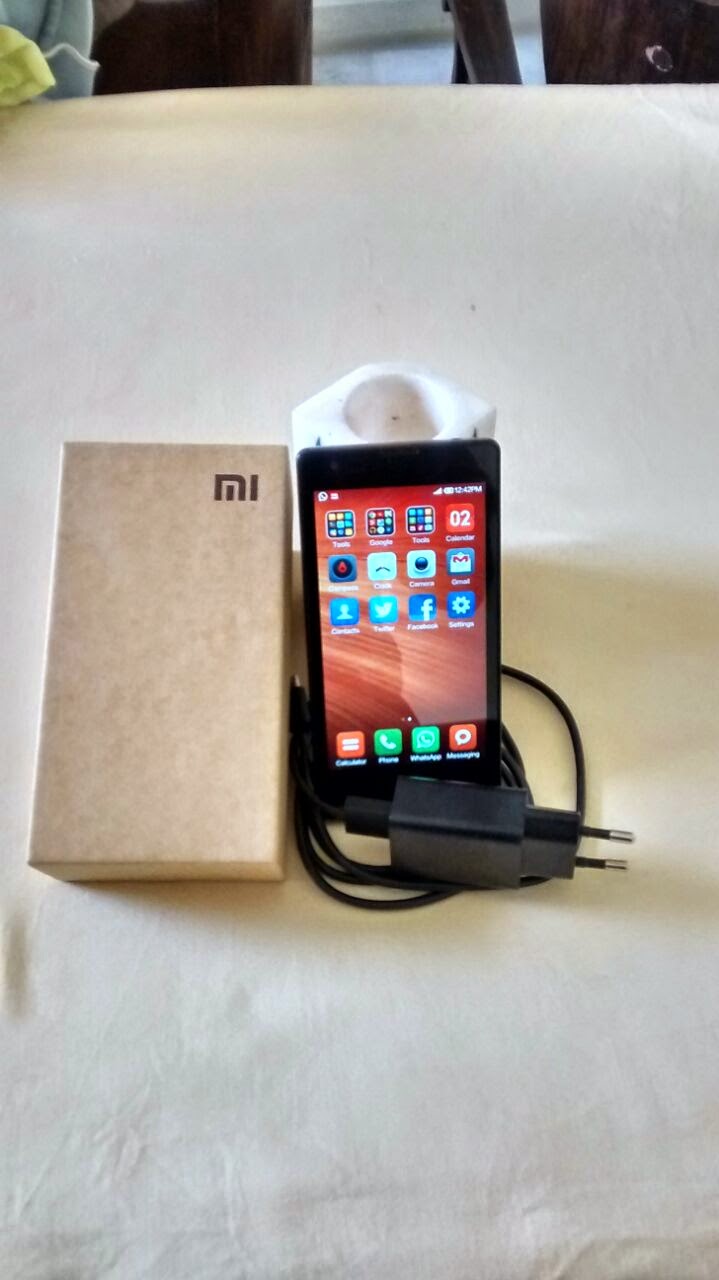 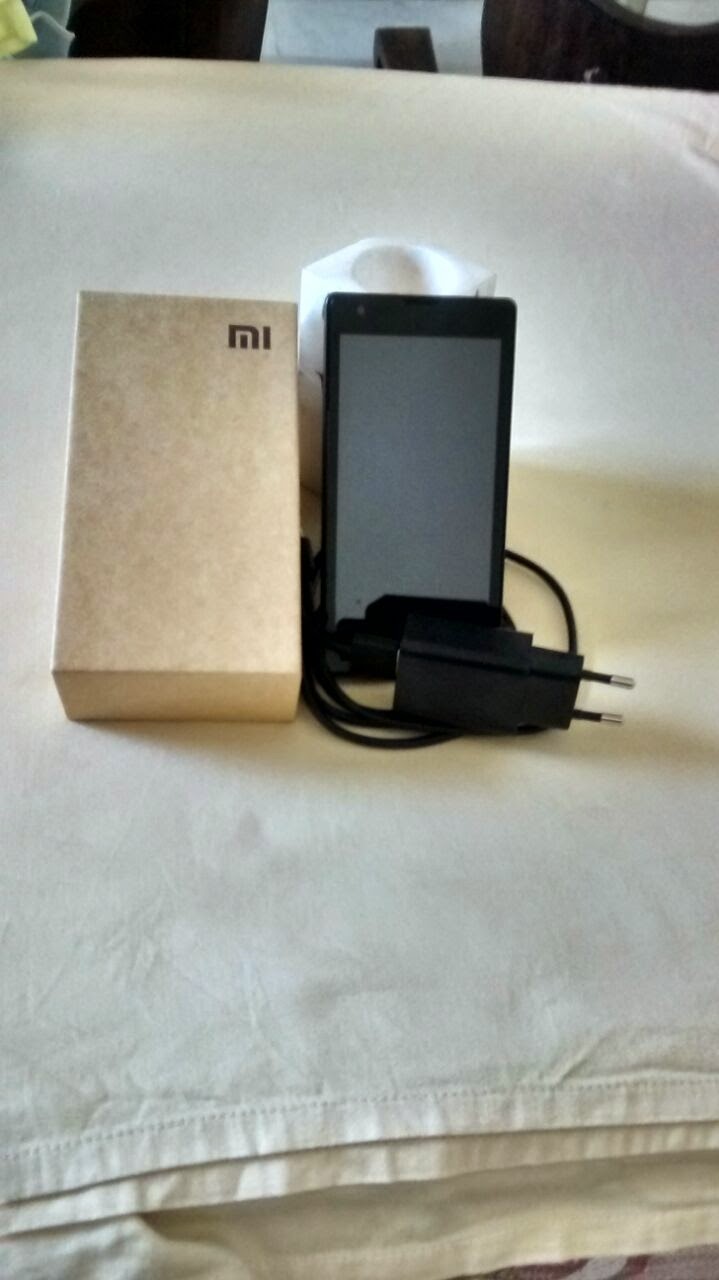 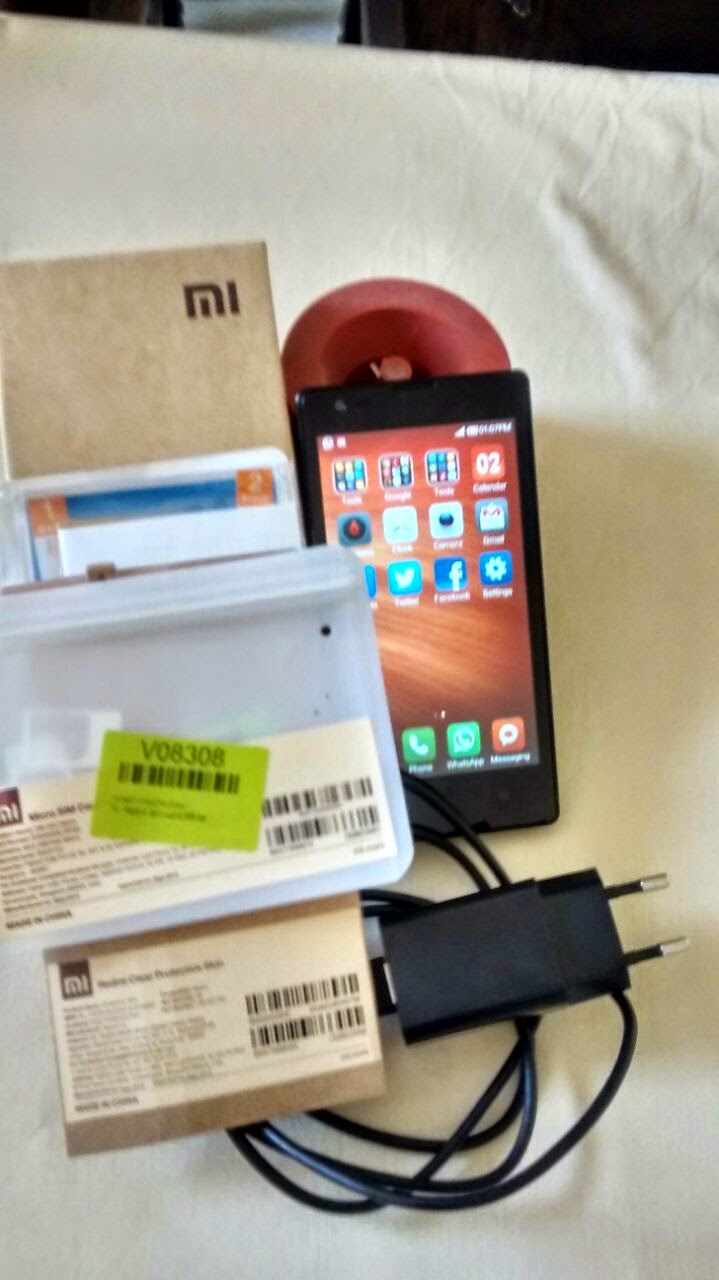 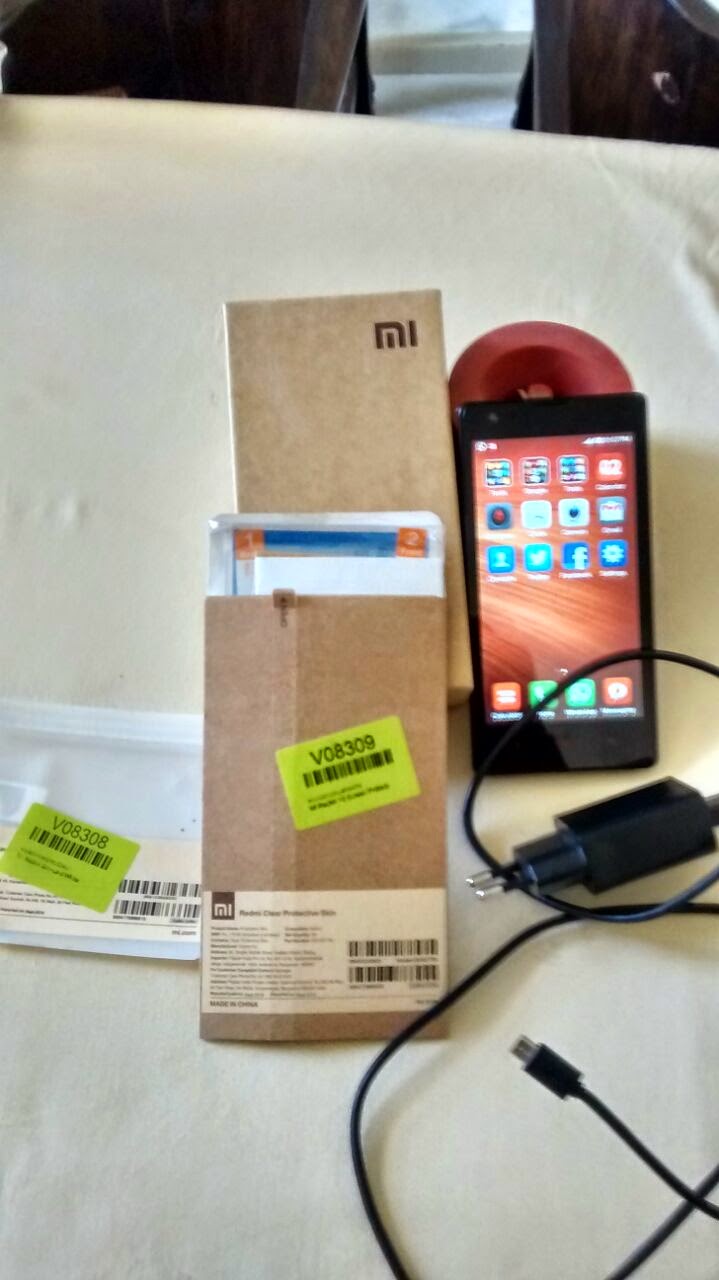 This post is a part of Quikr.com activity at BlogAdda.com