Punjabi Bagh's main market is quite a nerve center being a major activity hub for the plush residential colony. It is here that McDonald's opened in its first expansion phases. Jhakkas is an encroachment on a pavement on the main road. It serves lip smacking Pav Bhaji which is in literal terms talk of the town. 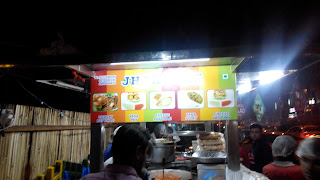 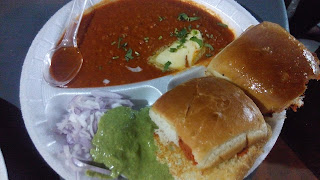 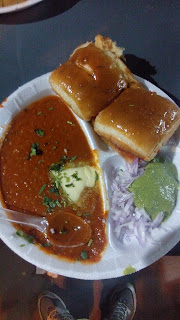 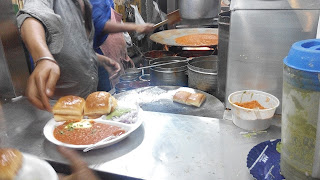 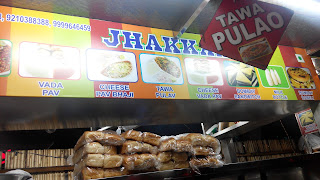 They key to a good Bhaji is that it should be cooked really well. You got to keep it simmering. Jhakkaas does that to perfection. The addition of dollops of butter brings in the desired flavor. They serve it with green mint chutney which does not happen everywhere. It adds to that street food vibe you are looking at.

I tried both Veg butter tadka pav bhaji and veg butter masala pav bhaji. The only difference between the both is that the latter will have a spread of red chili paste on the pav buns. You can try it if you like it spicier. Otherwise, go with the former.